The Flavours of Ribnica

Almost every small or large Slovenian area boasts authentic local cuisine and each place has some typical local dishes. Ribnica is not known only for its woodenware and pottery, but also for various traditional dishes that were prepared by our grandmothers back in the day. Two of such one-of-a-kind local dishes are the Ribn'ška trojka stew and the Ribn'ška povanca dessert, which are still popular with many a housewife from this area.

Is a stew whose main ingredient are beans of the ribn’čan variety, which is one of the three indigenous Slovenian bean varieties. This particular variety originates from Hrovača, a village near Ribnica, where until recently the so-called Bean Day was held as a standalone event every year, for the past two years, however, it has been part of the annual Ribnica Fair.

Ribn’ška povanca is a tasty must-try local dessert. Povanca was traditionally baked in all local villages, wherever they had a farm and cows, as milk, butter and cream are the three main ingredients.

Prepare delicious meat žlinkrofi for family and friends. They are great as a side dish or as a main course.

A typical local dessert are carob žlinkrofi. They are traditionally made during the carnival, but you can, of course, prepare them on any other cold or warm day.

In RIbnica and the surrounding area we strive for products and services of the highest quality. There is no shortage of options to eat healthy, local foods, and buy first-class products that are made and crafted with passion and love. 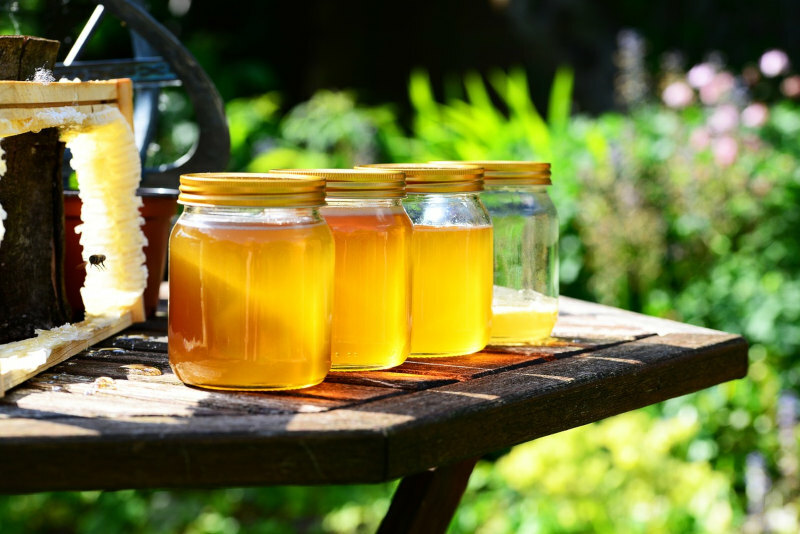 Try local and natural honey products from the hands of Ribnica beekeepers.

Honey and other bee products 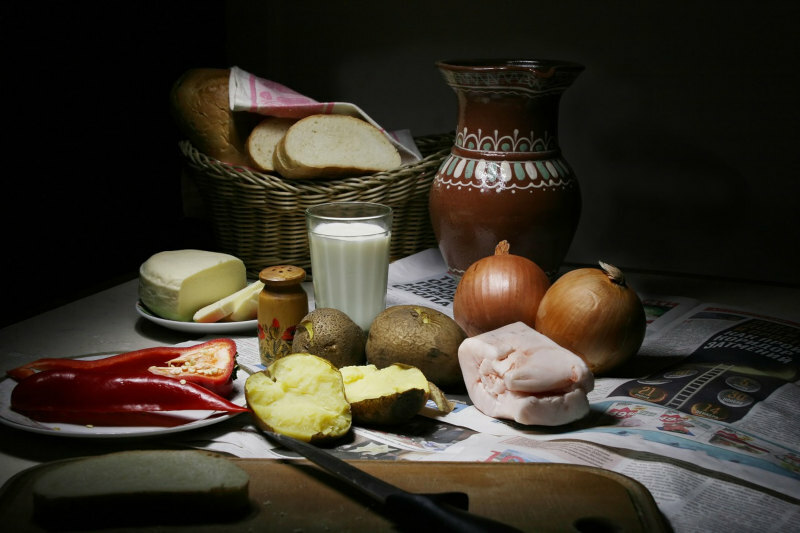 Treat yourself to excellent home-made and healthy products from Ribnica growers, where you will find first-class cheeses, salamis and vegetables.